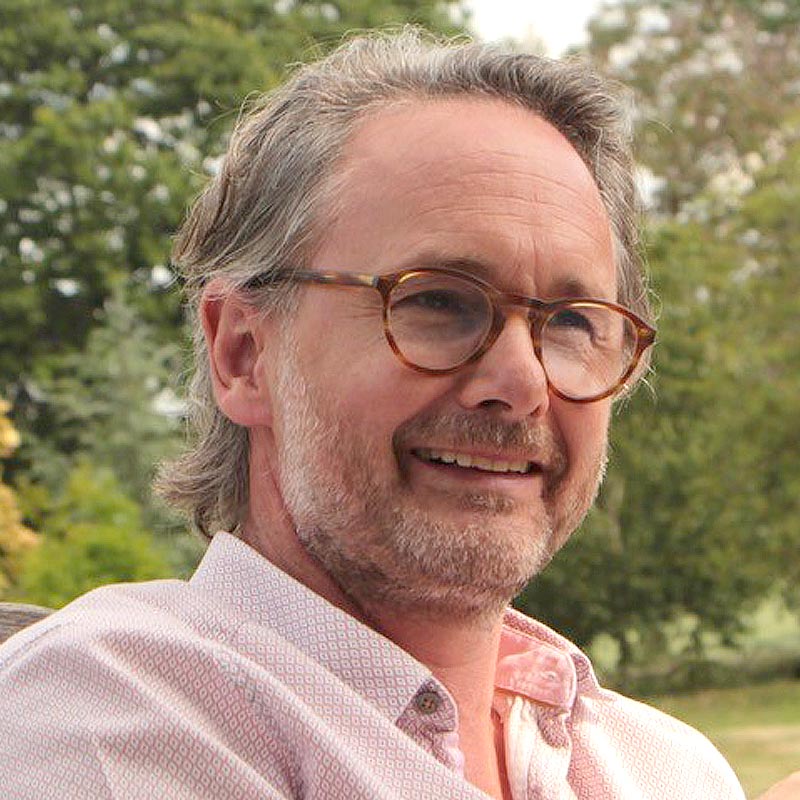 His passion for music took him to New York in the early 1990’s, leading to five years working as a sound engineer at the legendary recording studio, Electric Lady Studios. On his return he continued to work in various recording studios, ending up recording demos for aspiring artists at Rondor Music Publishing, where he later secured a role as A&R Scout. In 2000 he was offered a job as creative manager at Universal Music Publishing, where he went on to sign various acclaimed songwriters and artists, whilst pitching songs to everyone from Blue to Britney.

Jamie is a keen sailor, loves long distance walking, off-road motorcycling and the occasional noodle in his home studio. He is also a proud advocate and contributor to the family’s endeavours in philanthropy, through the Ellis Campbell Foundation.