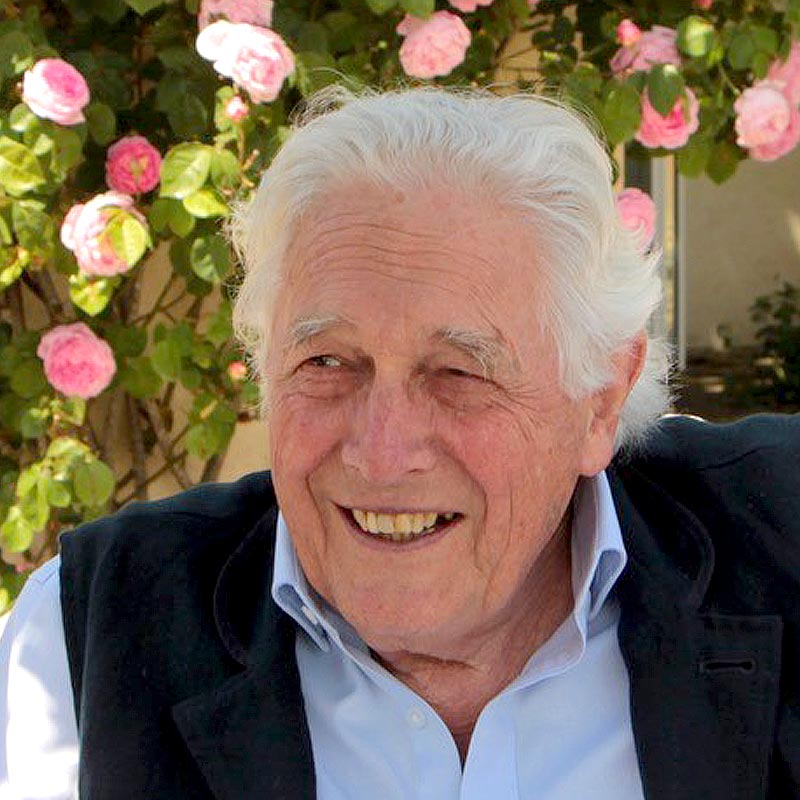 Michael has enjoyed life in the fast lane having raced cars and powerboats and got his flying licence; his family and co directors wish he would now slow down a bit, especially on drive by property inspections.

He loves escaping to the Family Estate in Perthshire and exploring new places by boat—always on the lookout for likely property investments.