Hunger on a massive scale is looming across East Africa.

Drought and conflict have left 19 million people in urgent need of food, water and medical treatment. People are already dying in South Sudan and Somalia. In Kenya and Ethiopia, water shortages caused by drought are severe and likely to worsen.

Women, children and older people are suffering the most; half a million children under five are at risk of dying from severe acute malnutrition and require immediate lifesaving treatment.

Diseases such as cholera and measles are spreading fast, as more people flee fighting and are forced to live in poor overcrowded conditions.

DEC member charities are responding to the crisis and delivering life-saving aid. But, they need more money to help reduce the scale and severity of the crisis. 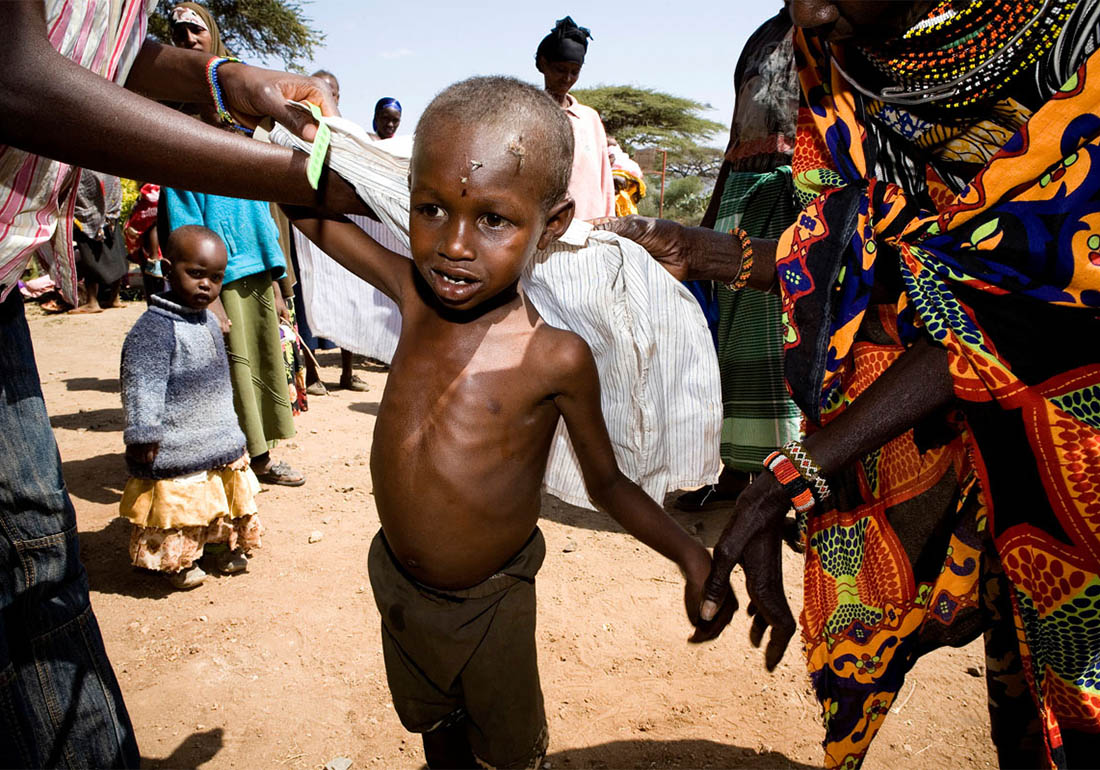 Take a look at the East Africa Crisis Appeal video.