The Difference began as an idea of former inner-city teacher, Kiran Gill. In April 2016, Kiran had left the classroom and was Head of Policy at the Social Mobility Commission when she first conceived of The Difference.

At this time, school exclusion was not perceived as a social mobility issue, but Kiran was certain that the problem of the most vulnerable pupils falling out of education was a significant and growing one. By January 2017, Kiran had raised enough capital to leave her job and begin a year’s research into school exclusion, with think tank IPPR.

In October 2017 The IPPR report ‘Making the Difference’ was published, with cross-party support. Having previously received little attention, the topic of school exclusion generated and sustained widespread and rising media attention on the issue of exclusion, including repeated coverage in the media. The IPPR research (and new figures released by The Difference) also successfully raised political awareness of exclusion in England, with Kiran called to give opening evidence to the House of Commons Education Select Committee inquiry into the issue, and invited to advise an Independent Review into school exclusion, which was later announced by the Department for Education.

The Difference Leaders Pioneer programme will cost £2million over the next 3 years to develop new expertise in London schools. If the programme alters trajectories for just 5 excluded pupils over this period, this would have saved more than this initial investment via reduced public spending across the children’s lifetimes. The Difference Pioneer Programme in London will work directly with 20 local authorities, and their most vulnerable children – reaching over 2,000 excluded pupils and impacting a further 6,000 mainstream pupils through its Difference Leader outreach and alumni work. 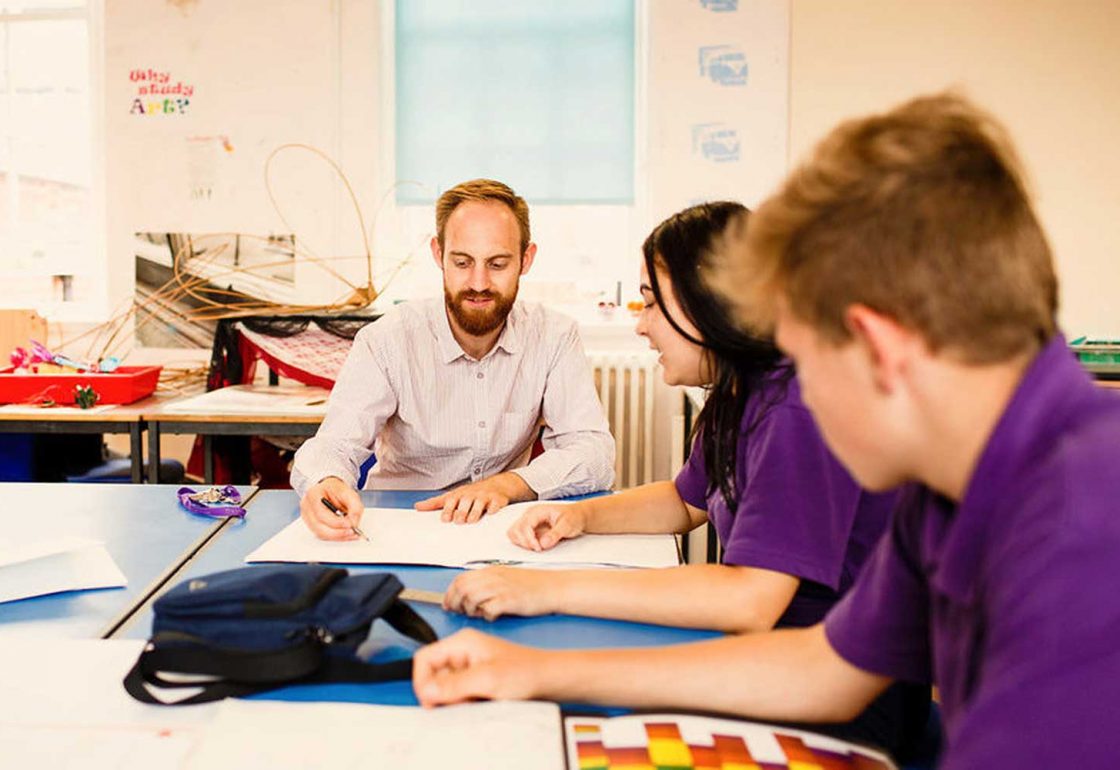 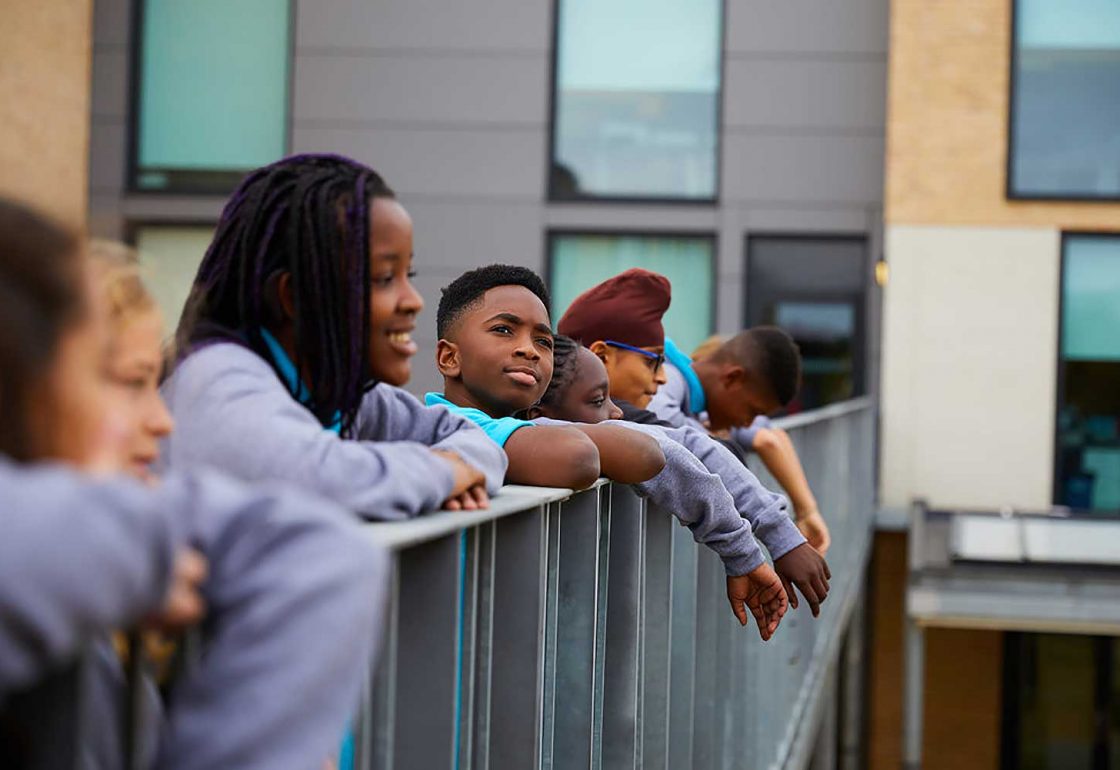 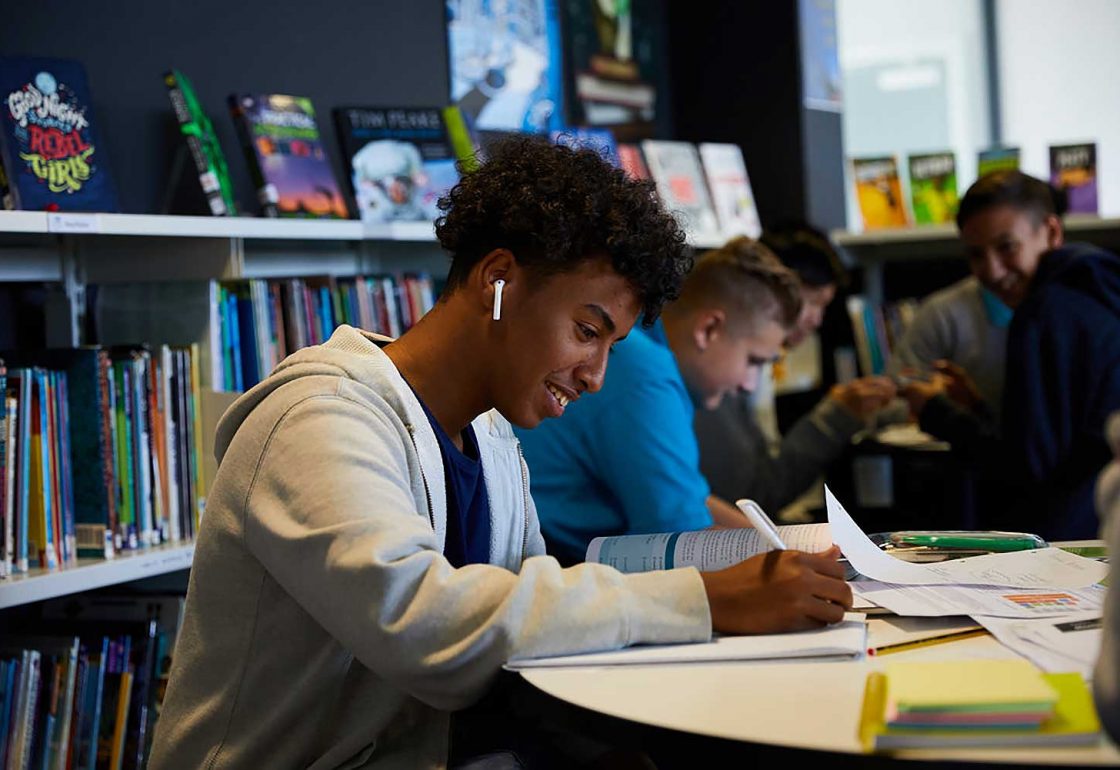 Take a look at The Difference’s video.