The Kensington & Chelsea Foundation is an independent charity which was set up in 2008. They raise money and in-kind support for a network of excellent charities to help tackle inequalities and hardships by faced by people in the community.

Kensington & Chelsea has a reputation as an area of great prosperity and privilege but it also has pockets of severe deprivation. The life chances of significant numbers of local people are seriously limited by problems such as poverty, a lack of opportunity, poor physical or mental health and isolation.

The Charity Commission has announced a unified approach to supporting everyone directly affected by the tragic Grenfell Tower fire. This approach brings together all of the major charities and partners, including the K&C Foundation who have been fundraising since June 14th. They are committed to keeping everyone updated on how much money has been raised and distributed. This information can be found on their website. 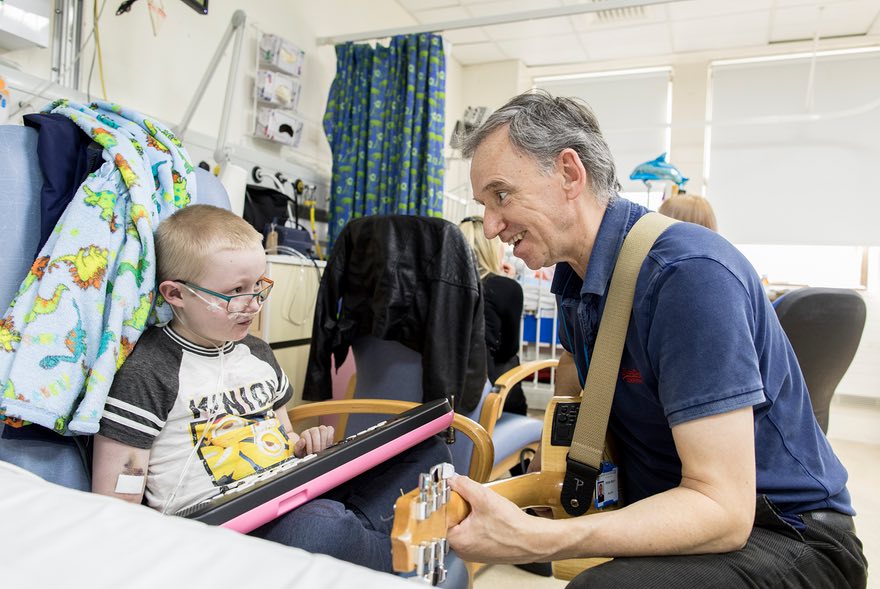 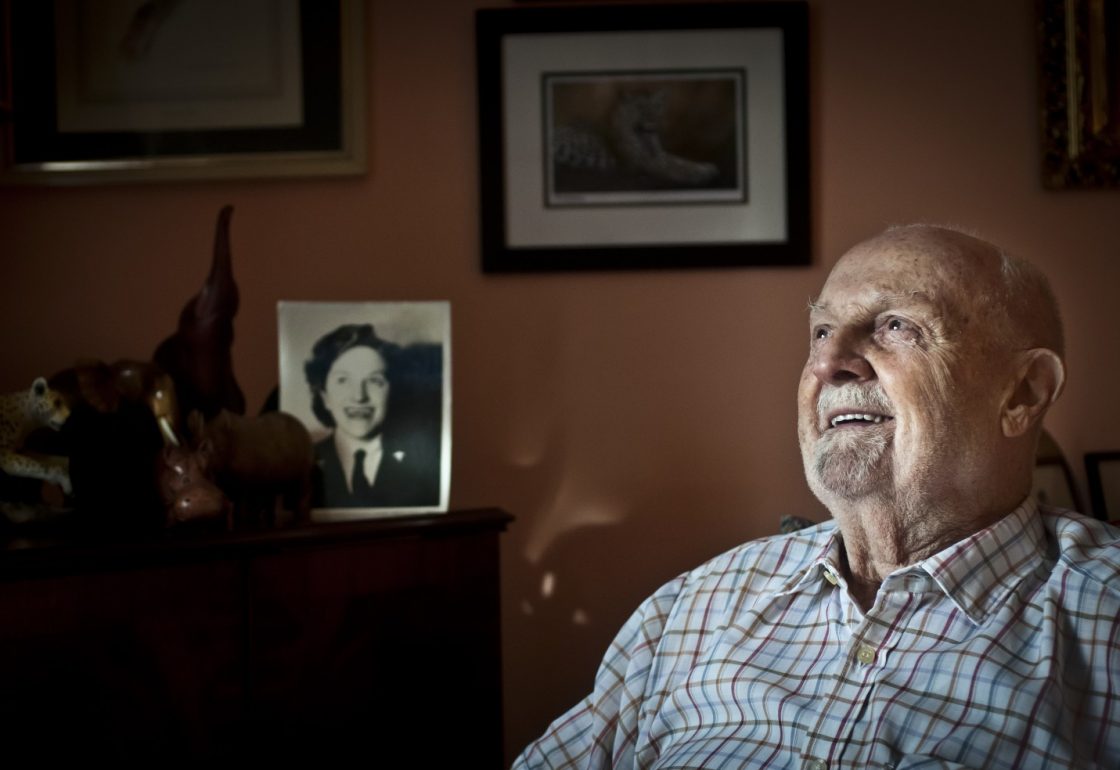 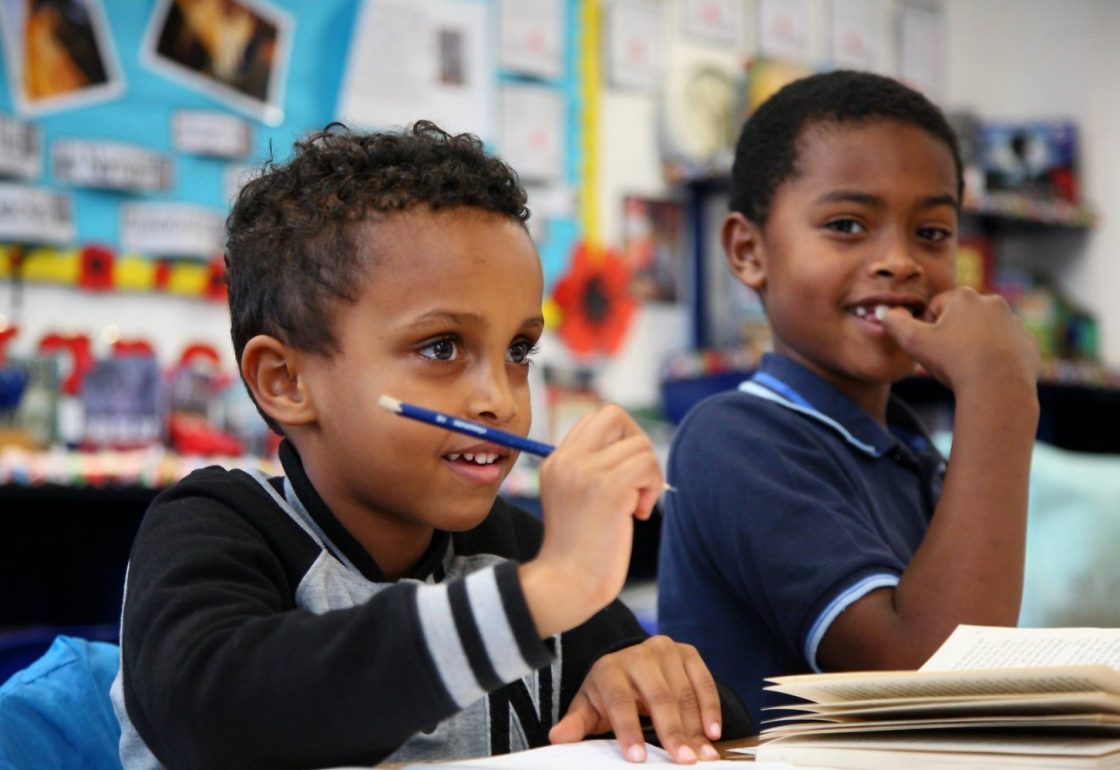