The Countess of Brecknock Hospice

The Countess of Brecknock Hospice (COBH) in Andover, was opened 25 years ago, initially with four beds and after a few years expanded to six beds, providing hospice care to communities in north west and central Hampshire and East Wiltshire.

In 2012 it became a Consultant led palliative care unit and in 2014 had the most renovation, with Department of Health funding, to develop six individual rooms. In 2015 the Care Quality Commission rated the Hospice as ‘outstanding’ as part of the Hampshire Hospitals NHS Foundation Trust hospital inspection process.

In 2015/16, 258 people, from the age of 18, were admitted to the Hospice, with an average length of stay of 11.3 days. The most common reason for admission was symptom control and 60% of people were discharged home or to a nursing home. Bed occupancy was 90.8%.

The Hospice provides not only the in-patient unit, but also a hospice at home service, day hospice and a base for the community specialist palliative care service. All hospice services are becoming busier year on year so there is need to update facilities. 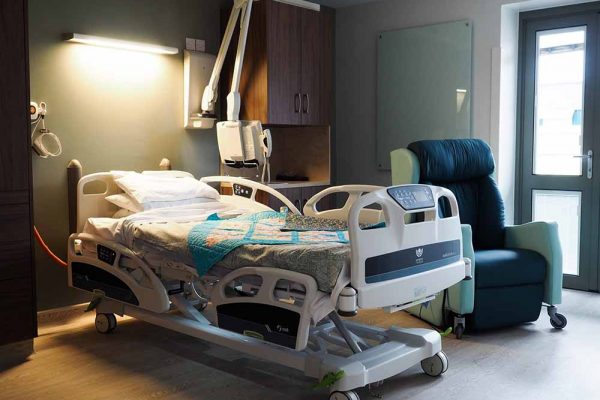 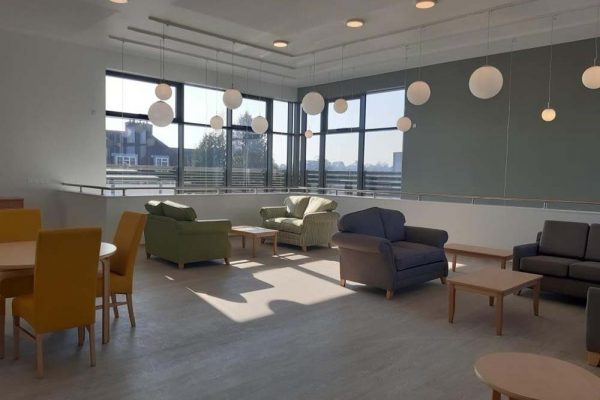 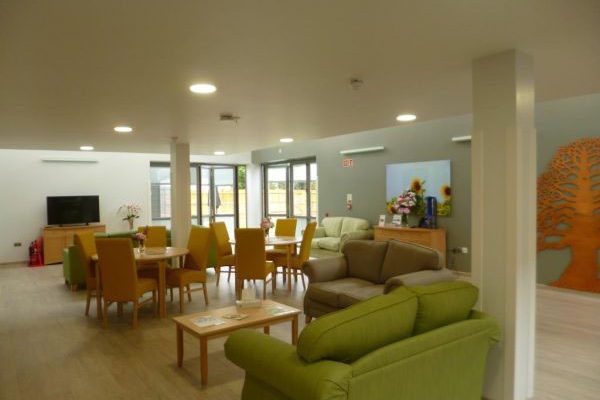 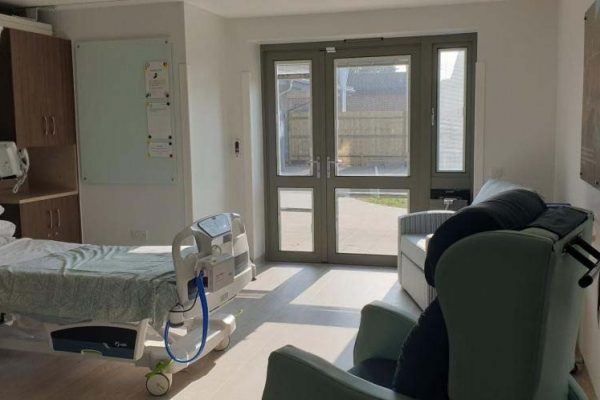 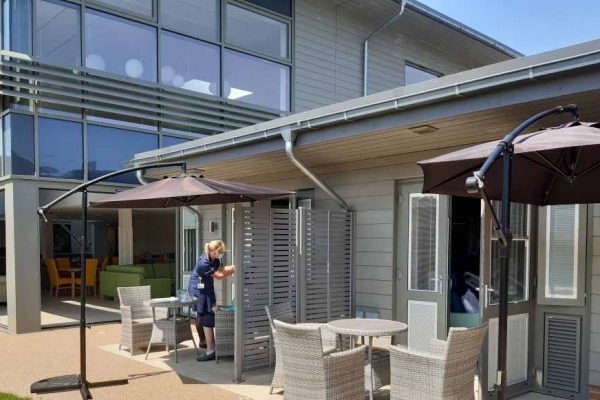